My favorite view in #London 🇬🇧 – so good to be back ☺ pic.twitter.com/KV0x1WUrTM

Eva, as anyone reading this blog should know, is one half of the Makeover Monday duo, along with Andy Kriebel. For Pablo and I, however, there’s more than one landmark in that photo. Ignore St Paul’s – our office looms large on the right hand side of that photo. And, as it turns out, The Information Lab’s Data School is in the office to the left of the photo. A brief twitter interchange later and suddenly we’d been invited to hang out for a live #MakeoverMonday along with the current intake at the Data School (DS5) and a handful of Exasol employees who also operate from the same shared workplace.

I’ve long read the blogs that pour out of the Data School, and seen a few former graduates appearing online or at other community events, but perhaps hadn’t really appreciated the calibre of analyst that they are able to attract and develop. Five weeks in and after a long day getting their heads around Tableau Server, everyone was locked in, turning around an amazing visualisation in under an hour. Everyone knew Tableau inside out and the average competence level in the room left me lagging behind somewhat.

Chatting to the team there, it’s evident that on top of what is obviously top class training and exposure to the very best advice out there from the many superstar guest speakers they get, the tools at their disposal are fantastic. For example, Natasha walked me through the Chart Chooser cards they utilise, which I will definitely be getting a copy of, and it’s these sorts of additional elements that set the group up for an amazing career.

Next week (23rd March) there’s a Meet & Greet event for prospective future cohorts, and if I had a Delorean I’d be dragging my 10-years-ago self along to this. Sadly that’s beyond me, but if you know anyone who this might suit, do recommend it to them, as it’s a brilliant opportunity.

Pablo and I will regularly exchange views on MakeoverMonday, the data sets, the many examples of best practice and the endless online resources that are popping up in relation to it. We’ll happily interact with the rest of the twitter community, too, but as yet we’d not really sat down to do a makeover together.

With 16 of us in the room, there was plenty of moral support and collaboration. For the first five minutes, plenty of chat ensued, trying to decide which types of chart best suited the quite small data set. Consensus was that a waffle chart was tempting, and nearly half the room went down that route, with only a few significant deviations from either that or a reworking of the original style.

After that, though, it was heads down and some concerted effort to turn something decent around within the hour, punctuated only occasionally by a frustrated cry of anguish when someone inevitably hit a bump in the road. As things grew towards a close there was a clear sense of community, with those who’d wrapped up helping others out, and plenty of experience chipping in contributions wherever possible. At the end of the 60 minutes, everyone took a turn at sharing their viz and any interesting discoveries along the way.

It struck me that it was a pity that this kind of thing doesn’t happen more often. I know that there have been some coordinated live editions of MakeoverMonday, at conferences etc., but it would definitely be great to do this kind of thing more often, to discuss the data, approaches and share outcomes and experiences. Coincidentally, only 48 hours later I was discussing this with Colin who suggested there could be some mileage in coordinating a semi-regular MakeoverMonday meetup (somewhere with space, power sockets, WiFi and refreshments) where regulars could come together and attempt the challenge in a group, as a little sub-community. I think this idea definitely has legs, and if others are interested, get in touch and we’ll find a way to make it happen.

The vizzes that Pablo and I produced appear further below, but it’s worth calling out that Wiktoria went a step further and blogged in full her approach to creating a waffle chart, which is definitely worth a read, and when I finally get around to creating my first waffle chart, I’ll be coming back for reference.

Beyond that, there are 150 unique interpretations of the data set every week, all channeled through the #MakeoverMonday hashtag. The spectrum of experience and quality is vast and all should definitely feel welcomed to try their art, contribute a visualisation, and use it to develop their own skills.

I’ve found myself saying this a number of times recently, but I definitely appreciate the benefits of having a blogging partner whose approach is often so different to mine. Pablo’s are always visually stunning, whilst mine are usually analysis-led and if I have the opportunity to spruce them up then I will. This is more than evidenced by our respective efforts this week! 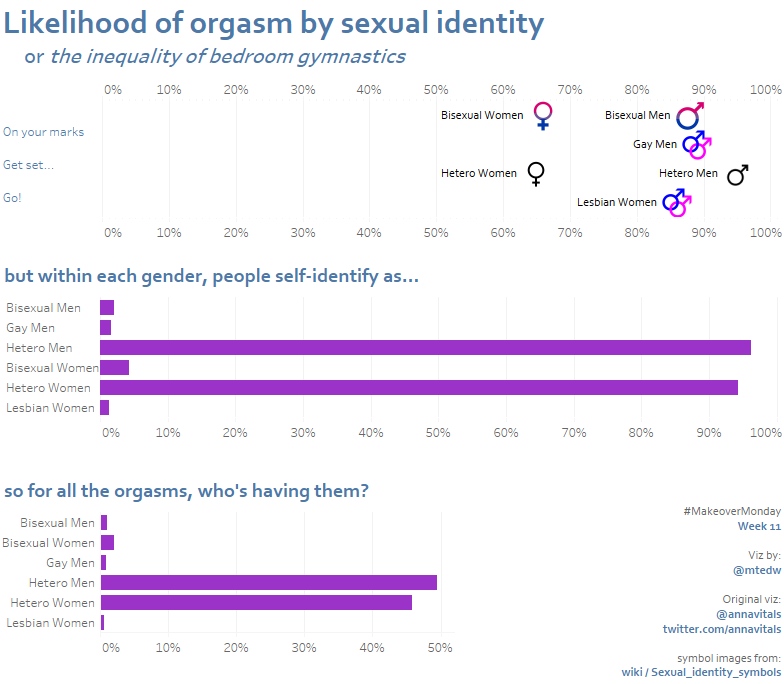 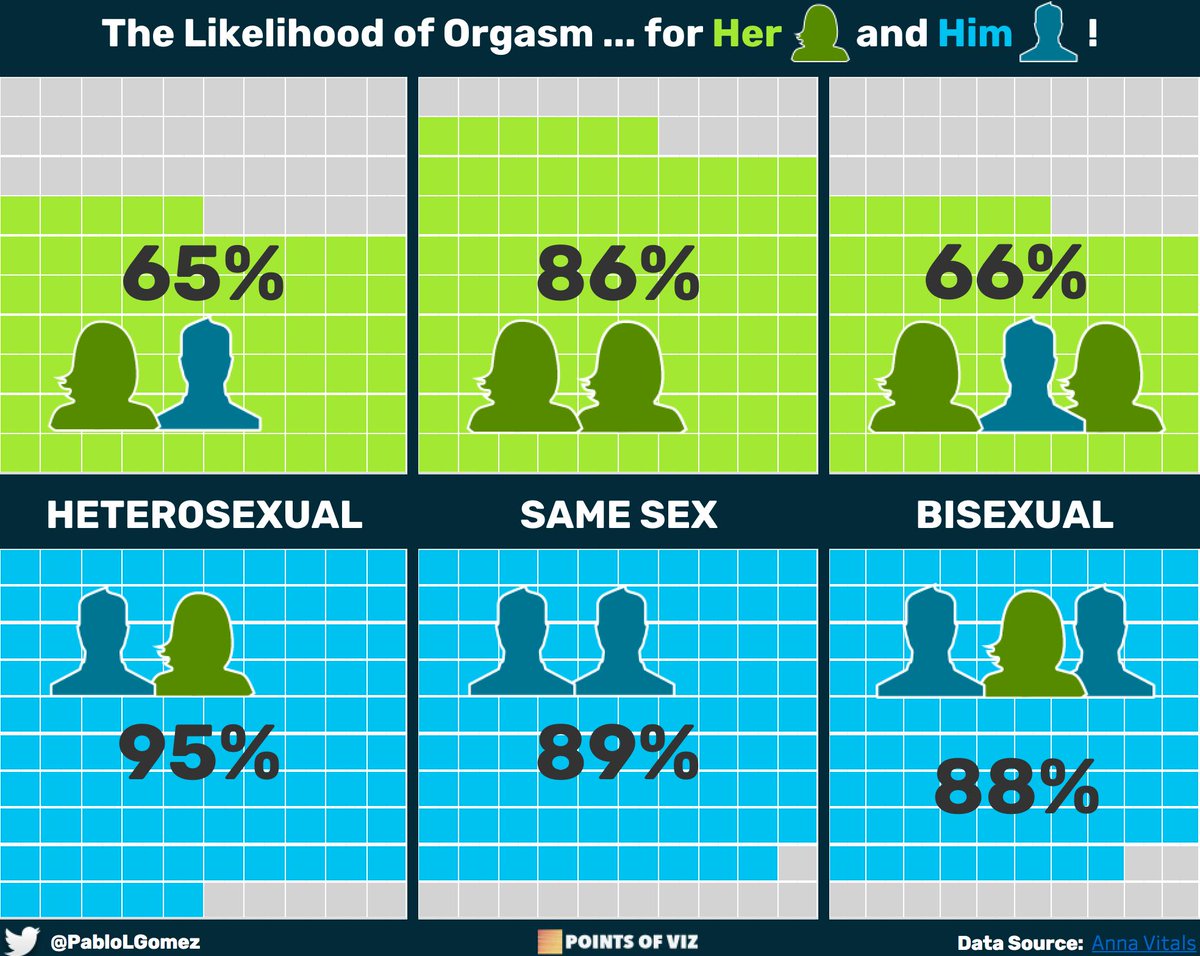 But you knew that already, right? 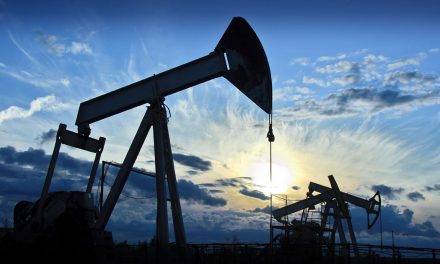 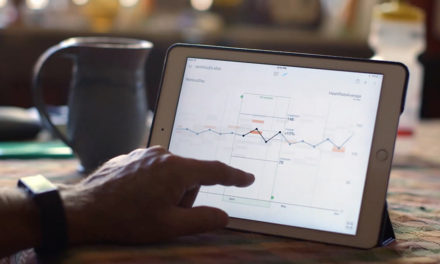 Visualising Data On The Go 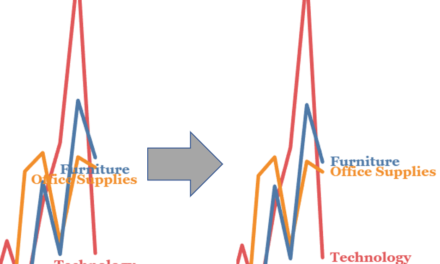