Something I didn’t make reference to on my conference review blogpost, and had barely told a soul about beforehand, was that I took the Tableau Desktop Qualified Associate Exam. I appreciate that there’s not a consensus over the importance of certification, and I don’t intend to lay out here my rationale for taking the exam, but I would like to give over some space to the experience. I’m aware from discussions on twitter and beyond that many have thought about doing so, but that the range of resources out there in relation to it aren’t limitless, so this is an attempt to put something out there that may help others to know what they’re letting themselves in for a little more.

While I knew that the exam existed for a while, my first real exposure to it was when Joanna Hemingway gave a short presentation on it at Tiny Tableau Talks on the same evening as I presented my views on maps. This is a brilliant five minute overview which I’d encourage everyone to watch before reading further:

Fast forward four months and it’s Conference week. Tableau offer conference attendees the opportunity to sit any of its four exams on the Monday or Thursday, and having a pretty horrific personal back catalogue of exam failures I really wanted to have this behind me so that it wouldn’t impact the rest of the week. Having taken breakfast and done my best to kill time, I still managed to arrive before doors opened at 9am, but fortunately stumbled upon a familiar face from the evening before, which at least served as a minor distraction.

For those who have considered certification before, it’s worth mentioning at this point that there have been some changes lately – rather than being certified on a specific version of Tableau (you were previously required to sit a delta exam to bring you up to the latest version), one is now certified for two years as a Qualified Associate, or for three years as a Certified Professional. Further, once one attains CP status, they don’t need to keep their QA up-to-date either, so at that point you need only take an exam once every three years to retain certification. Although, if that lapses then you need to start over with the QA again.

Everyone is, however, required to sit the exam(s) using the latest version of the software, which in this case was 10.4, released only a few weeks prior. This leads on to some important guidance – if you know that there is an upcoming new release just before your exam, make sure you are familiar with it!

Throughout the rest of the year, the exam is conducted online only, as explained in Joanna’s talk. It’s conducted via a home computer and requires a webcam so that the invigilator/proctor can ensure that you’re not up to anything sneaky like reading notes or having someone help you, and there’s no nipping out for toilet breaks.

At conference time, though, you can relive your school days in a room with dozens of others going through the same experience, with a real life invigilator and everything. Ushered silently into an almost pitch-black room with perhaps 200 laptops setup and the gift of some Tableau-branded earplugs, the following two hours we were left alone with the following set of instructions: 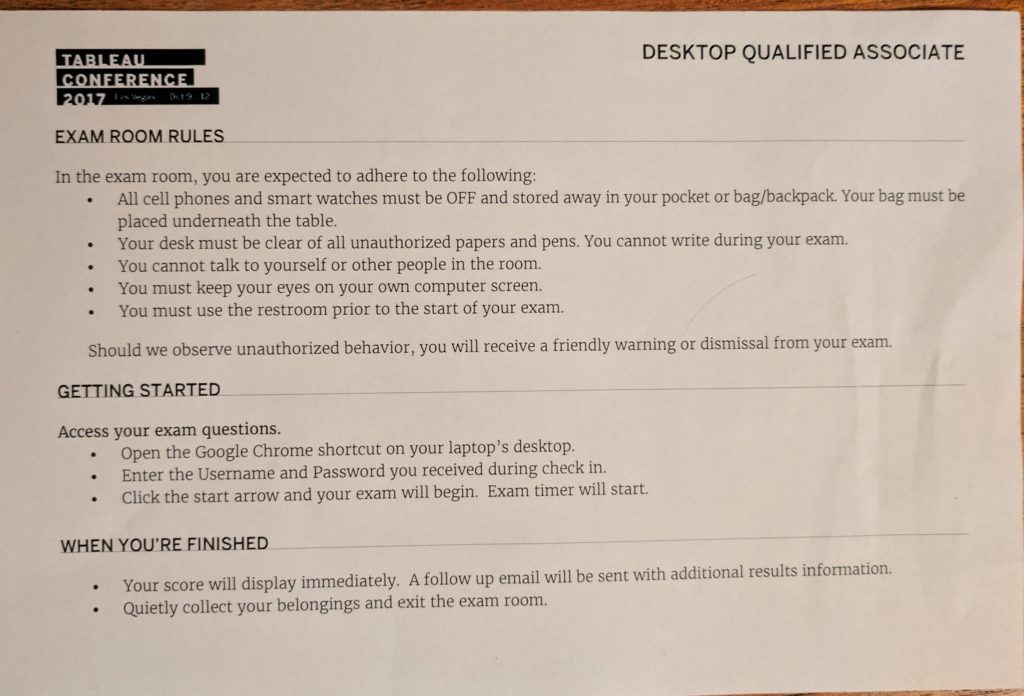 Everything from that point onwards is conducted in either a browser window or an instance of Tableau Desktop. Primed with a handful of data sources and 36 questions to plough through, it was time to get on with things. And then the fear kicked in: the first question made no sense at all! Hands-down the best piece of advice pre-test comes from Joanna’s talk – skip through until you find a couple of simpler questions and come back to the ones that seem daunting.

For the Desktop QA exam, the questions themselves are a combination of product knowledge (usually picking one or two options from four) or hands-on analytical product usage (picking the correct answer from a multiple choice). From speaking with other examinees afterwards, it was clear that no two exams are alike, in that there is a large pool of questions from which each person is set 36. This makes sense, since the exams aren’t held simultaneously and reduces the risk of cheating by passing on answers.

Looking back, the Exam Prep Guide is very representative of the actual exam, conditions aside. And from having spoken directly with the team on two occasions during conference week, I can only recommend contacting them with any questions since they were all thoroughly nice.

Anyway, back to the exam. I managed to rattle through, but the questions didn’t get easier. They covered a very wide range of topics and skills, and since they bounced around the different data sources you never seem to get too familiar with one before moving on to the next. Having got to question no. 36 I then looked back at those I’d flagged for review later, which probably totalled around ten. Some of them I wanted to re-check, whilst others I hadn’t even touched since I hadn’t a clue how to approach them.

However, with just ten minutes to go I was down to my last two flagged questions. In spite of using internet resources I couldn’t be definitive on one of them, but eliminated two red herrings, and was left to do battle with the very first question again. Having the benefit of settling down over the course of 110 minutes, reading this through somewhat more calmly it made much more sense and I put forward an answer I was happy with. But then, it was crunch time. The submit button looms in the bottom right corner of the screen. Could I have done any more? Is there anything else I can check? After flicking through each question to ensure that there is at least one answer for each of them, I decided I had to put the agony aside and be done with it. In what felt like about five minutes, but was probably more like five seconds, the system processed away. This is it – what happens if it tells me I’ve failed? This suddenly feels like a realistic prospect…

Fortunately that didn’t come around. I’d passed, and relatively comfortably so. Perhaps frustratingly, you don’t find out which questions you didn’t get right, but again this makes sense in terms of maintaining the integrity of the exam process. I’ll never know what it was about Field and Chart Types, or Analytics that I didn’t get quite right, but for now I’ll cope.

Once qualified, you have the choice of opting in to Tableau’s certification directory, where your name can appear in lights along with a few hundred others, confirming your certification and period it covers.

So, what next? Well, for the time being to bask in the glory. Further down the track, the Certified Professional exam doesn’t seem totally unappealing, although the content is a whole lot different. I might just wait until Joanna’s been through it first and judge it from there!

Should anyone want to know more, by all means get in touch and I would be happy to share. 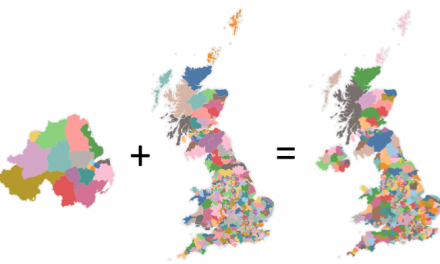 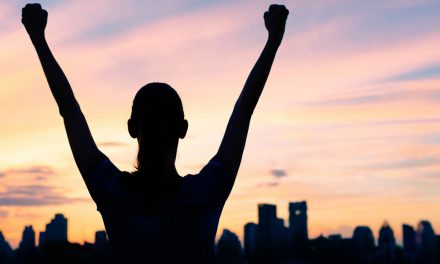 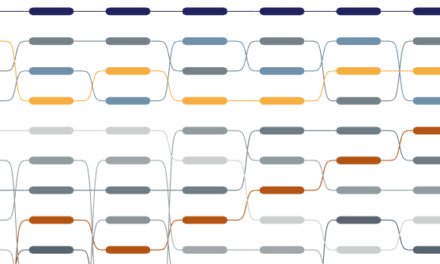 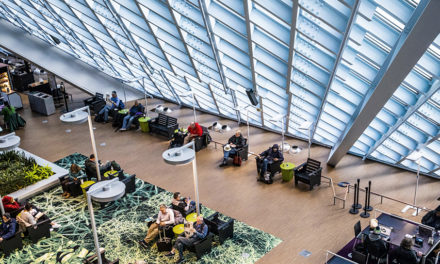