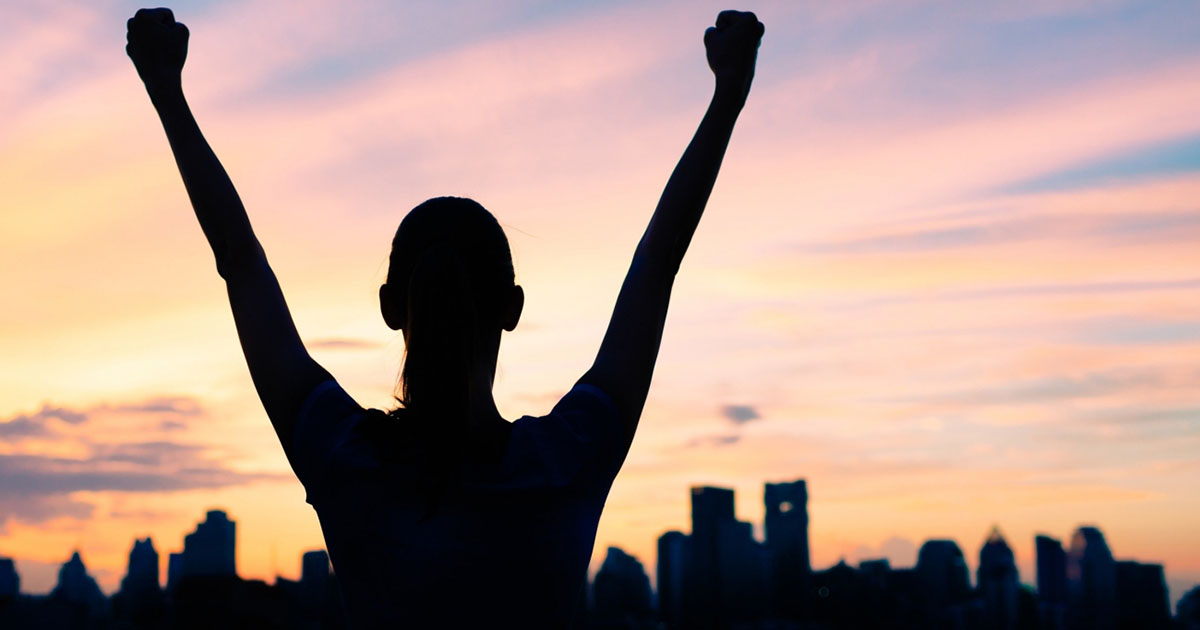 “Success is not they key to happiness. Happiness is the key to success. If you love what you are doing, you’ll be successful”

This week, as part of #MakeoverMonday, we analyse The Secret of Success based on a dashboard by Visually. Three social stratas (Rich, Middle Class and Poor) were asked what they considered “The main reason for success”

Although the number of people surveyed is unknown, percentages revealed that Rich People (Upper Class) consider “Hard Work” as the main reason for success with 38% whereas Middle Class confirmed that “Good Education and High Qualification” are considered their main reason with 33% of votes.

Representatives of different social strata were asked the same question:

“What are the main reasons of success?”

This is the overall response, where 81% considered “Hard Work” is the main key to success and only 28% relied on their “Abilities & Talents”

This is the overall response, where 81% considered “Hard Work” is the main key to success and only 28% relied on their “Abilities & Talents”

“Failure is the key to success, each mistake teach us something”

This is the dashboard I created (a day later!) and what I tried to represent was the percentage distribution using Treemaps. Also, by re-sizing the three strata treemaps, I tried to represent the Upper Class with a higher “bar-treemap” look-a-like, a middle one for Middle Class and an even shorter one for Poor Class. There is no science or secrets, I simply used blank objects within the container to achieve the different heights!

So, here is my dashboard … would love your feedback in the comments section below … don’t be shy ! 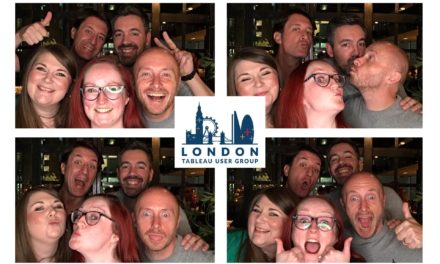 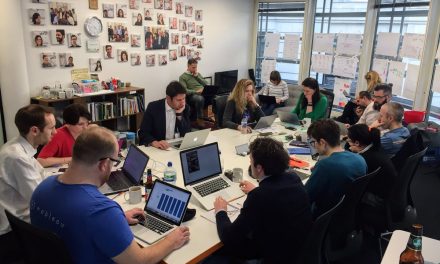