A lot of excellent discussion has followed the conclusion of Tableau Conference 2017 on the subject of Viz Goals. A number of provocative sessions have brought forth some equally provocative dialogue among the Tableau Community, and Emily Kund has written a blog listing out some of her ambitions. Additionally, on Twitter the #vizgoals hashtag had been picking up pace and it prompted me to write this post.

As 2016 wrapped up, Pablo suggested to me the idea of starting up a blog. I was uncertain initially, but over that Christmas break I read Neil Richards’ post about his dataviz highlights 2016, which became a major catalyst in my determination to achieve in 2017. It was reading this that essentially convinced me to focus upon establishing a career specialising in data visualisation. So, upon return in the new year, I sat down with Pablo and we discussed our individual aspirations, and by sharing them here I hope I might be able to encourage others to follow Emily’s lead. This was the list I drafted around nine months ago (forgive the scruffy handwriting!): 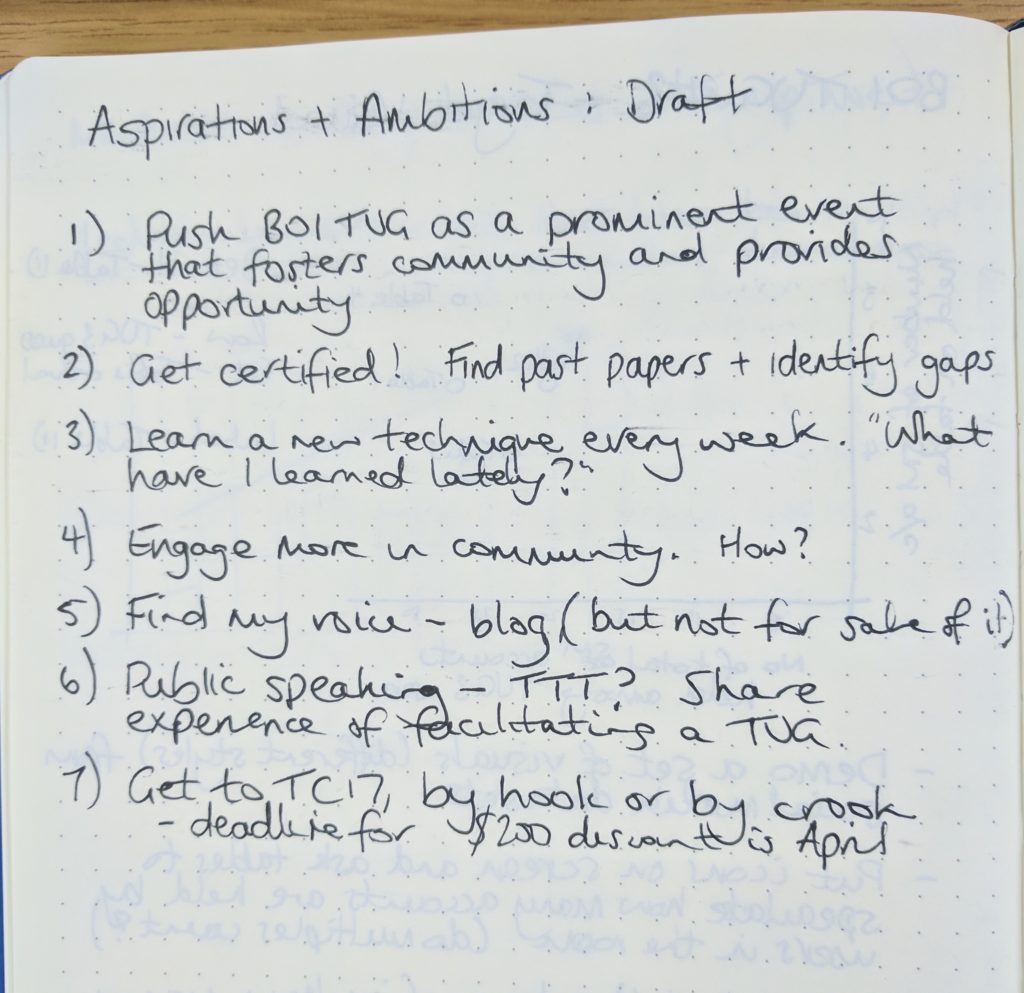 This is taken from a notebook that I bought that week and have taken with me everywhere since. I have a long history of starting projects but not seeing them through, so the likelihood that I would still be using that book today was low at the outset. I use it to jot down ideas for vizzes or to draft sketches of them, plans for blog posts, notes from webinars etc. This was only ever intended as a private list, but given the confluence of a couple of factors it feels relevant to share. So, how have I done?

1) Push TUG As A Prominent Event
This references an internal user group that Pablo and I set up towards the end of 2016. In the first few months of 2017 we’d held a few more events, peaking at one session where 24 users came together to discuss Tableau, breaking down barriers between separate business units who were all using the same tool. We were grateful to have support from our Tableau account management and achieved recognition from a Group Director.

2) Get Certified
I’d had this in the back of my mind for a while but saw it as a stepping stone towards a new role. In fact these events came around in reverse order, but I’ve written a whole separate blog post regarding the exam experience, which you can read here. TL;DR – I’m now a Desktop Qualified Associate.

3) Learn A New Technique Every Week
This came around with the advent of Workout Wednesday, which I followed along with in the first few months of the year and then trailed off soon after. The trailing off, however, was a result of my picking up new server-side responsibilities in a new role. But I’d already been keeping a log of the new techniques and tricks I’d learned with each visualisation I’d published to Tableau Public, and have been able to keep topping these up across different aspects of Tableau ever since. I’ve also published 55 vizzes to Tableau Public in 13 months, many of which introduce new developments in my skillset, so this feels as if it is progressing well.

4) Engage More In The Community
Something which has been much more gradual and organic, but which I’m sure many will relate to. I read often that many community members consider themselves introverts and that they have been brought out of their shells with the Tableau Community. For me, much of this resonates, but it comes in many forms. Online via twitter, blogs and the London TUG workplace site. Offline through our local User Group, and events such as Tiny Tableau Talks.

5) Find My Voice
One of the many things from Neil’s blog that I took up, enabled by Pablo’s invitation, was writing in this blog. I enjoy writing, though never particularly rated my form, and never really did much of it through my education. But I had always enjoyed the written word and Points Of Viz, as it came to be, seemed like an opportunity without much at stake. It has now become something I’m remarkably passionate about, primarily because it has challenged me to think about my own processes much more than I ever would have done were I not also writing.

6) Public Speaking
I had a horrendous experience the first (and only) time I’d really attempted this, right at the start of my career, and never really found an opportunity to atone for it. Cue Tiny Tableau Talks, which gave me a platform to talk about something I was passionate about and tackle this particular gremlin head-on. It’s something I have plans to do much more of professionally, and having this particular experience under my belt was huge. You can watch the video (and read more about the subject matter) of that talk elsewhere on this blog.

7) Get To TC17
This felt like such as strong pull at the time, and I was able to secure my place as a result of a new employment opportunity which came along in the spring. Clearly, reading of others’ experiences at TC16 was a big motivator, and it felt like it would represent a major accomplishment simply to attend. However, having this on the horizon for the six months leading up also gave me massive motivation to keep up with developments and pay back the opportunity with hard work. That in turn has also paid off in other areas – these things are definitely contagious.

Why Am I Sharing This?
Well, if anything it’s to share with those considering Viz Goals that they can be met, and if it motivates just one other person to set their own goals then it’s been useful. The goals I’d set were not particularly ‘SMART’ by the classic definition, but they were realistic and they were achievable at a stretch. And achieving them has not only been fulfilling, but set me up to plan the next chapter in my own development.

So – What Next?
I’m at a break point now. Having put ticks against each of those, I find myself forming my next series of Viz Goals (the phrase is so much more elegant than “Aspirations & Ambitions”!). However, I don’t intend to time-box them; the original list wasn’t a 2017 target and there won’t be a 2018 target, but more a set of achievable goals that was also flexible enough to work through at a pace that doesn’t restrict personal development in other areas, or impinge on other aspects of life.

This is also partly because I’m not much of a ‘time’ person, and don’t really subscribe to the idea that things fall neatly into calendar years. For that reason you won’t see many retrospectives of anniversaries in my posts here. Everyone responds to different types of objectives in their own ways, and I know that pushing slightly further forward on multiple fronts is often more productive than trying to nail just one or two.

You’ll forgive me for not sharing my new goals at this stage – there remain some things us introverts still can’t let go of! Some of them will naturally follow on from their predecessors and you could have a decent guess at what they might be. However, perhaps once I’ve worked through them I’ll get to write a further blog post in the fullness of time. As always, do keep the conversation going – if you have your own goals, post them in a comment, either here or to Emily’s original post, or tweet with the #vizgoals hashtag. 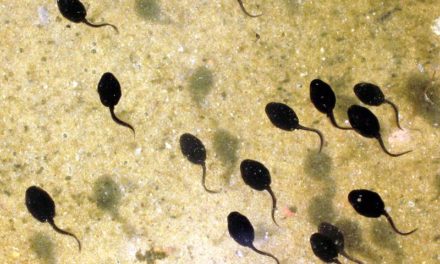 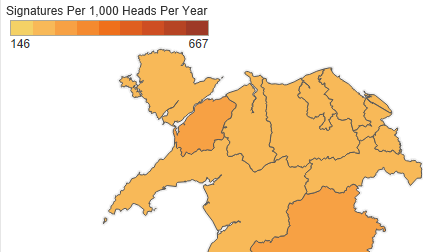 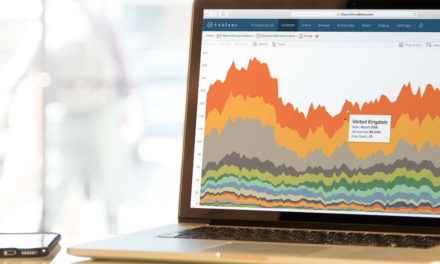